07oct(oct 7)5:00 pmFeaturedOnline Event: Colonial Latin American FoodiesForming part of our Distinguished Speakers in the Art of the Spanish Americas series. 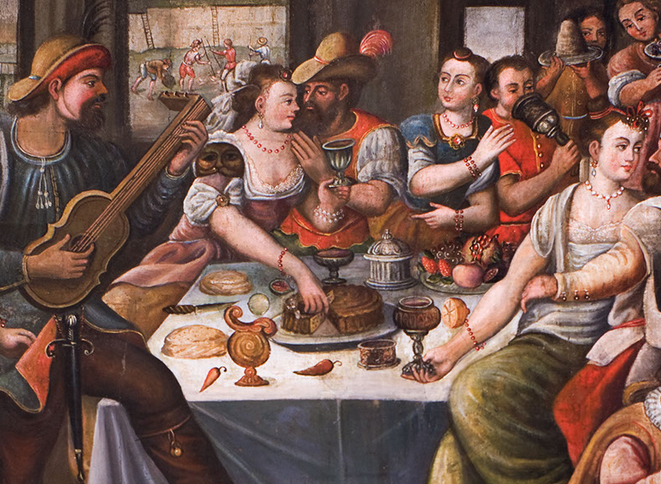 https://youtu.be/p9YzIWk9XsU Are you a taco connoisseur? Do you enjoy ceviche? What about chile relleno or ají de gallina?  Did you know the origin of these tasty dishes can be

Are you a taco connoisseur? Do you enjoy ceviche? What about chile relleno or ají de gallina?

Did you know the origin of these tasty dishes can be traced back to the colonial period? Learn about early Latin American culinary arts history with Peruvian food historian Rosario Olivas Weston and Chef Iliana de la Vega from Austin’s El Naranjo.

Funding provided by College of Liberal Arts, College of Fine Arts, and School of Architecture at The University of Texas at Austin. 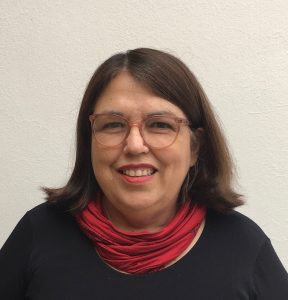 Rosario Olivas Weston is a sommelier, sensory analyst, and researcher and teacher in the history of Peruvian gastronomy. She is the author of several books, including La cocina de los incas (2001), and La cocina en el virreinato del Perú (1996). Many of her publications have received Gourmand World Cookbook Awards, and in 2006, she received the prestigious Manka Award from the Peruvian Ministry of Education. Rosario was also president of the Peruvian Academy of Gastronomy History. 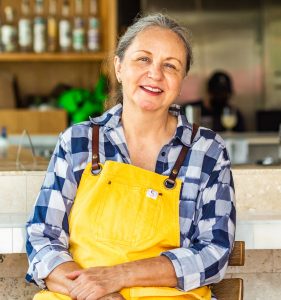 Iliana de la Vega is the chef and owner of El Naranjo, a restaurant famous for its interpretation of Oaxacan cuisine. Founded along with her husband Ernesto Torrealba in 2012, it was recognized by Texas Monthly as the only real Mexican restaurant in Texas. Iliana was chef instructor at the Culinary Institute of America (2007-2012). She is a 2019 James Beard Award semifinalist for Best Chef: Southwest and 2020 James Beard Award semifinalist for Best Chef: Texas.