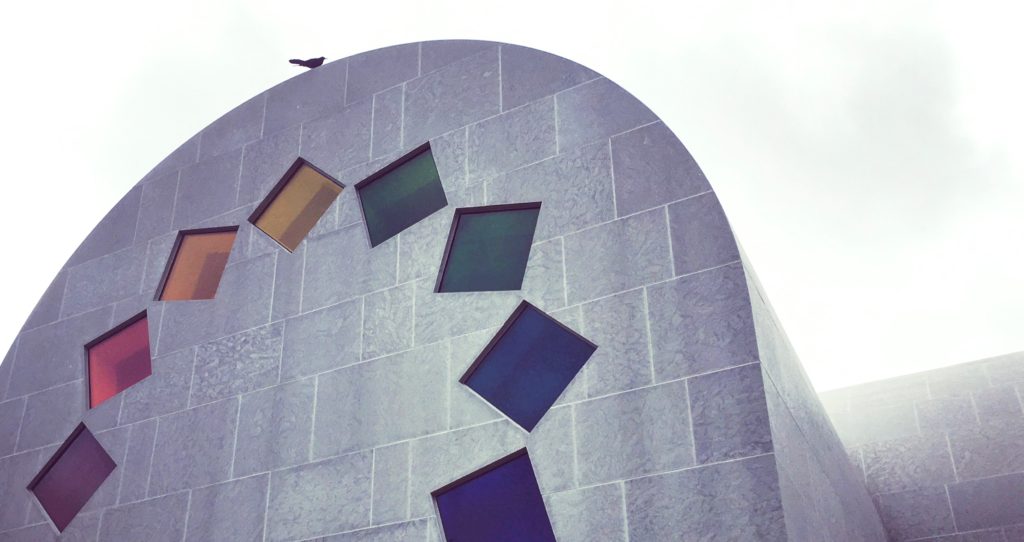 From a young age, artist Ellsworth Kelly was quite the bird lover, watching and learning to identify local species in the woods behind his house in upstate New York. Since Austin‘s opening, Blanton staff have spotted a bird or two alighting on the smooth limestone arches of Austin, and we couldn’t help but think that were he still with us, Kelly might have enjoyed watching various winged creatures perch on his building.

Here’s a guide to a few (mostly) local birds that you might see enjoying the view from atop Austin. 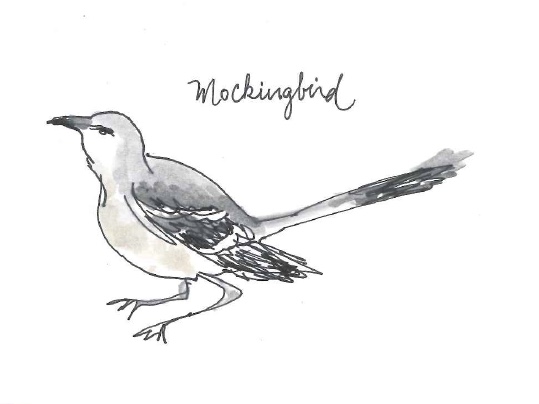 Mockingbird  (Mimus polyglottos) The state bird of Texas, it’s only fitting that this talented tweeter would situate himself atop Austin, given its perfect sightline to the Texas State Capitol.  Mockingbirds can mimic other bird’s songs — some reports claim up to 50 different types. 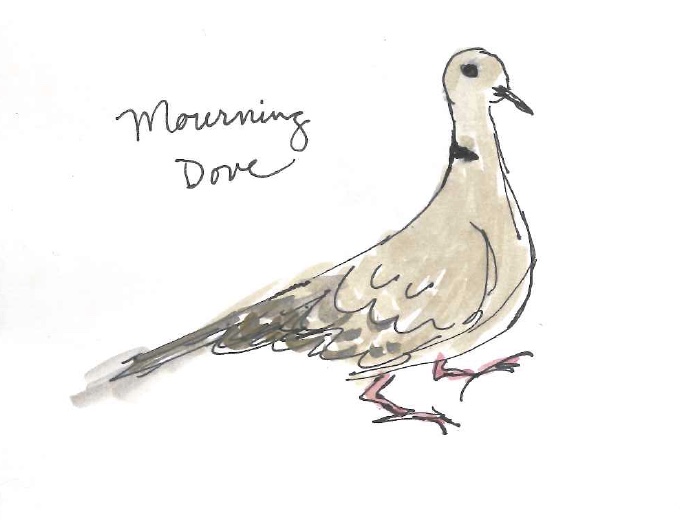 Mourning Dove (Zenaida macroura)  In the spring and summer, these light brown birds seem to coo nearly constantly from the trees of Austin and its surrounding suburbs. If the noise becomes too annoying, you may find it helpful to know these doves are legal game birds in Texas. 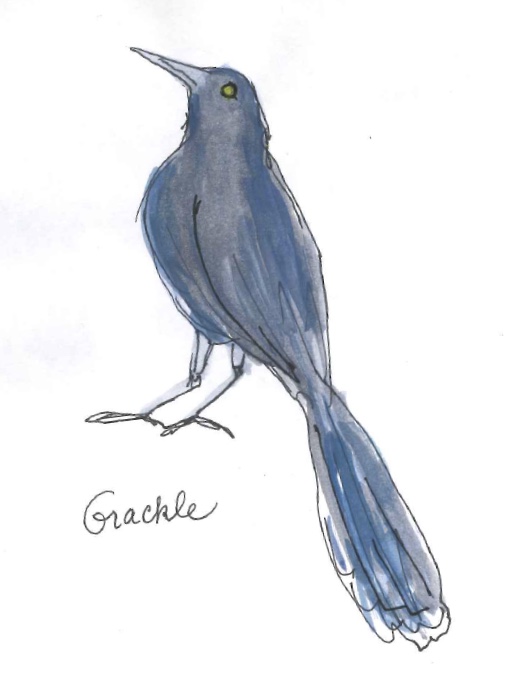 The Great-tailed Grackle (Quiscalus mexicanus) You either love or you hate these ubiquitous birds, notorious for their aggressive food foraging around Austin’s outdoor eateries, often accompanied by earsplitting squawks. In spite of all the complaints, however, you can find plenty of grackle groupies around town, including painters who’ve paid them homage, entrepreneurs who’ve named businesses after them, and composers who’ve created works about them. 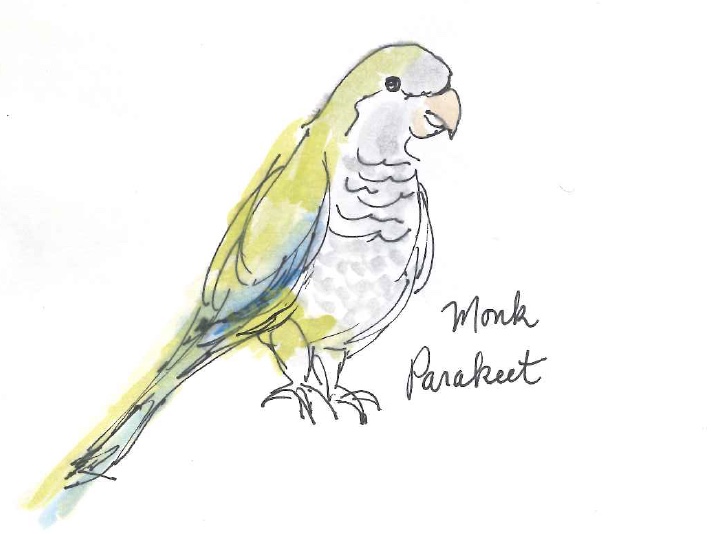 Monk Parakeet (Myiopsitta monachus) Like most human residents of Austin, the bright green monk parakeets that frequent central Austin neighborhoods are not natives. Of South American origin, the first Austin parakeets escaped from an Austin RV park back in the 1970s, and some now estimate that the flock has grown into the triple digits. Best places to spot them include Hyde Park and Central Market on North Lamar. 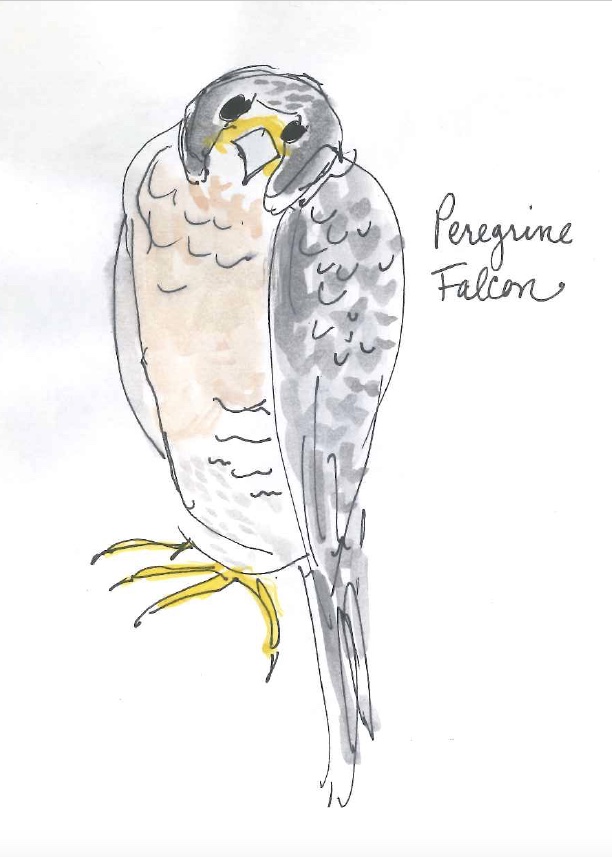 Peregrine Falcon (Falco peregrinus) While you’re actually far more likely to see hawks than falcons in the skies above Austin, The University of Texas, home of the Blanton, has the distinct pleasure of also being the home of a female Peregrine Falcon. Nicknamed “Tower Girl,” because she’s built her nest atop UT’s famous 302′ tower at the center of campus, this bird of prey feasts on the above-mentioned doves and grackles. If you’re lucky, you can catch a glimpse of her via the falcon cam installed by UT’s Biodiversity Center.