CHAPTER 2: About the Artist 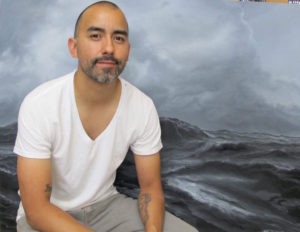