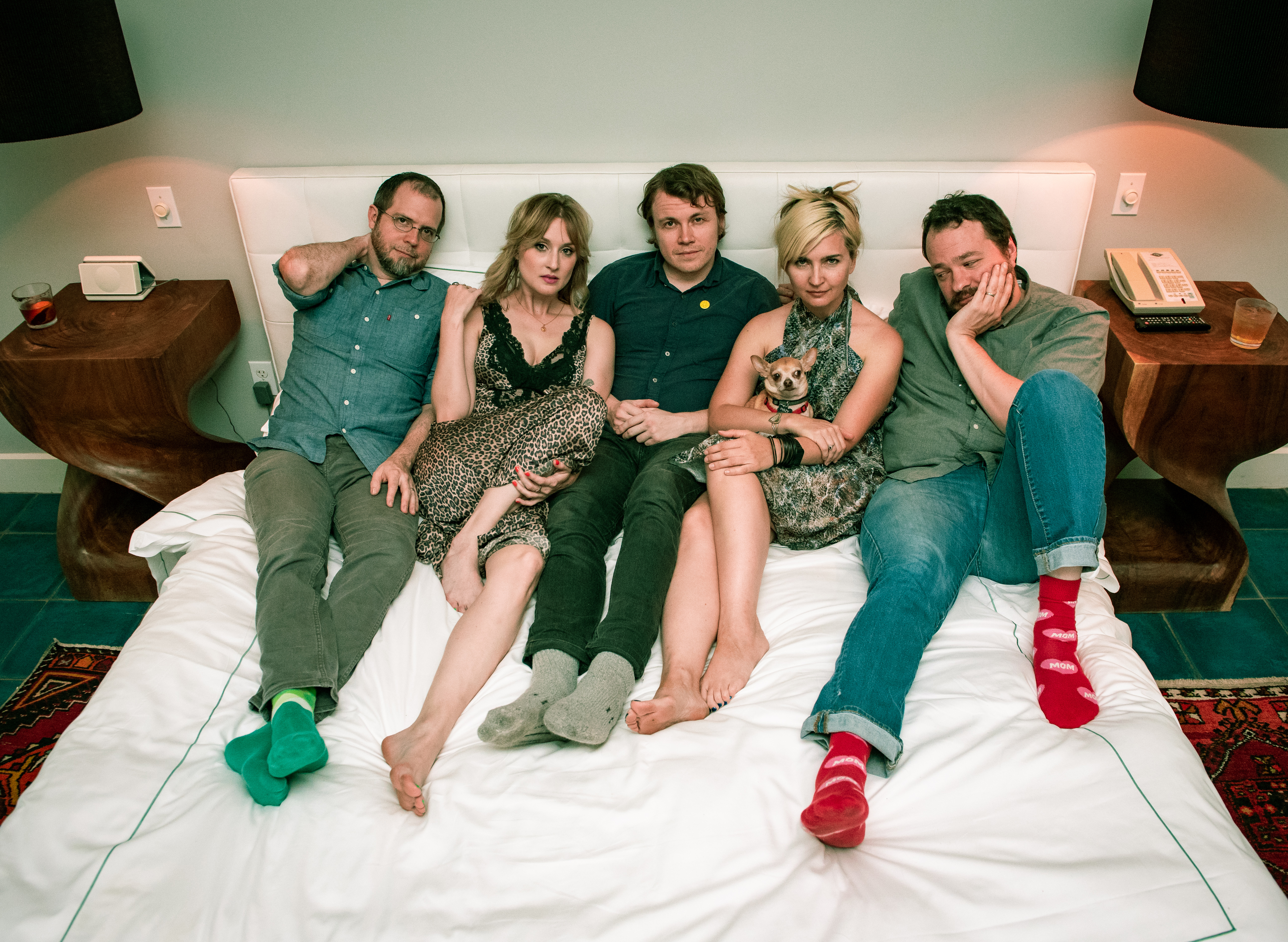 Join us for an eclectic mix of original and tribute music performed by Austin dream gaze rock project Moving Panoramas. Beat the Rush is a performance series that features live music

Join us for an eclectic mix of original and tribute music performed by Austin dream gaze rock project Moving Panoramas.

It all began in Brooklyn, where lead songwriter Leslie Sisson lived while playing in a number of touring bands. She came back to her home state of Texas to be closer to her family after surviving a series of life-changing events. Picking up the pieces, she took a job teaching music in Austin. Playing music on a daily basis helped Leslie write an array of healing tunes that became the debut LP, One, recorded with Louie Lino at Resonate in Austin and released on Austin’s Modern Outsider Records in October 2015. The band just wrapped up their sophomore LP, In Two, recorded with Louie Lino again and mixed by Danny Reisch, so keep some ears peeled for that coming to a record store near you soon.

The Houston Press calls Moving Panoramas “The best band in Texas right now.” The Austin Chronicle describes them as, “Conjuring a big yet intimate sound reminiscent of Nineties output from Brit indie 4AD.” PopMatters compares the music to Dum Dum Girls, Best Coast, and The Aislers Set saying, “Austin-based band Moving Panoramas waste no time creating a niche for themselves within that style on their debut album One.” NPR‘s Songs We Lovesays, “The ingredients and the sentiment might be simple, but the outcome is disarmingly complex.” KCRW‘s Today’s Top Tune says, “Moving Panoramas have been honing an expansive sound that is rooted in slithering guitar-work and crisp vocals.” BrooklynVegan says, “Austin’s Moving Panoramas make hazy psych pop with the kind of intricate harmonies that instantly elevate things a couple inches off the ground.” The Guardian‘s New Band of the Weeksays, “They’re in Warpaint’s ballpark, or Best Coast’s hazy dream pop territory, and are most likely to make Theresa Wayman and co jealous.” Tom Tom Magazine says, “In a place like Austin that is bursting at the seams with music, Moving Panoramas is definitely one of the city’s bands to keep your eye on.”