Music at the Blanton: Luisa Nardini 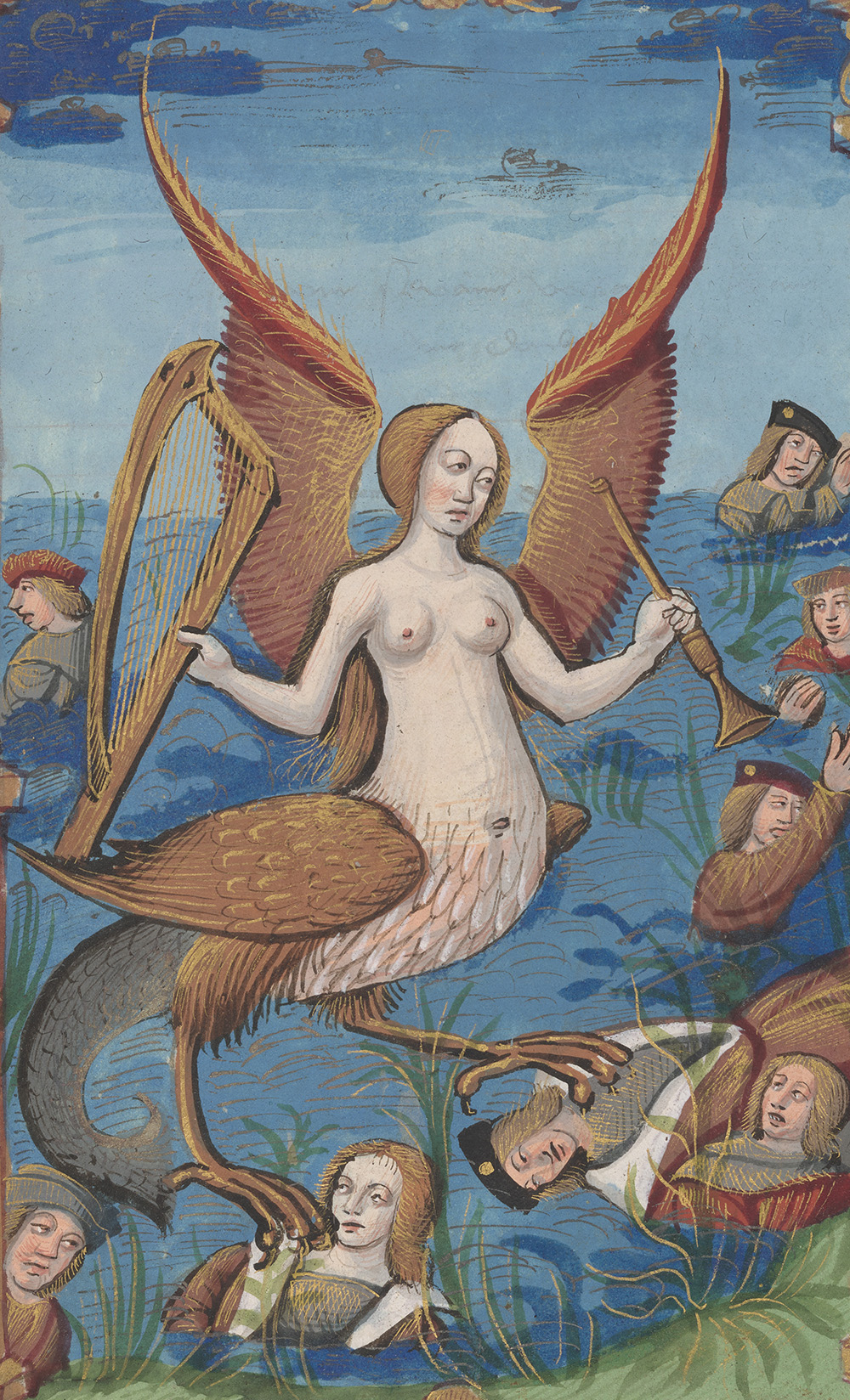 Join us for "Singing Monsters," a lecture and performance presented by Luisa Nardini, UT Professor of Musicology, that will highlight some of the ways monsters inhabited medieval

Join us for “Singing Monsters,” a lecture and performance presented by Luisa Nardini, UT Professor of Musicology, that will highlight some of the ways monsters inhabited medieval music. Whether the subject of song lyrics or of musical scenes painted in manuscripts, monsters were an important element of sacred and secular music in the Middle Ages.  We will sing songs connected with the theme of the exhibition and will reflect on the ultimate sonic meaning of monsters and monstrosity in the medieval imagery and vocabulary.

Thursdays are free admission at the museum. The Blanton is located at the intersection of Congress Avenue and Martin Luther King Jr. Boulevard.

ABOUT LUISA NARDINI
Luisa Nardini is a medievalist with special interests in the later development of chant repertories in Western Europe.  Her works on Gregorian chant, medieval music theory, music and visual art, manuscript studies, and oral and written transmission of liturgical chant, and digital humanities had been presented at scholarly forums worldwide. She is the author of Interlacing Traditions: Neo-Gregorian Chant Propers in Beneventan Manuscripts (Toronto: Pontifical Institute of Medieval Studies, 2016) and Chant, Hypertexts and Prosulas in Beneventan Manuscripts: The Proper of the Mass under contract with Oxford University Press. She also edited the collection Intersecting Practices in the Production of Sacred Music, ca. 1400–1650: Proceedings of a Symposium of Studies, Austin, TX, May 2015(ed.), Journal of the Alamire Foundation (2016) and has published several essays in journals and collected volumes. She is Associate Professor of Musicology at the Butler School of Music at the University of Texas, Austin.