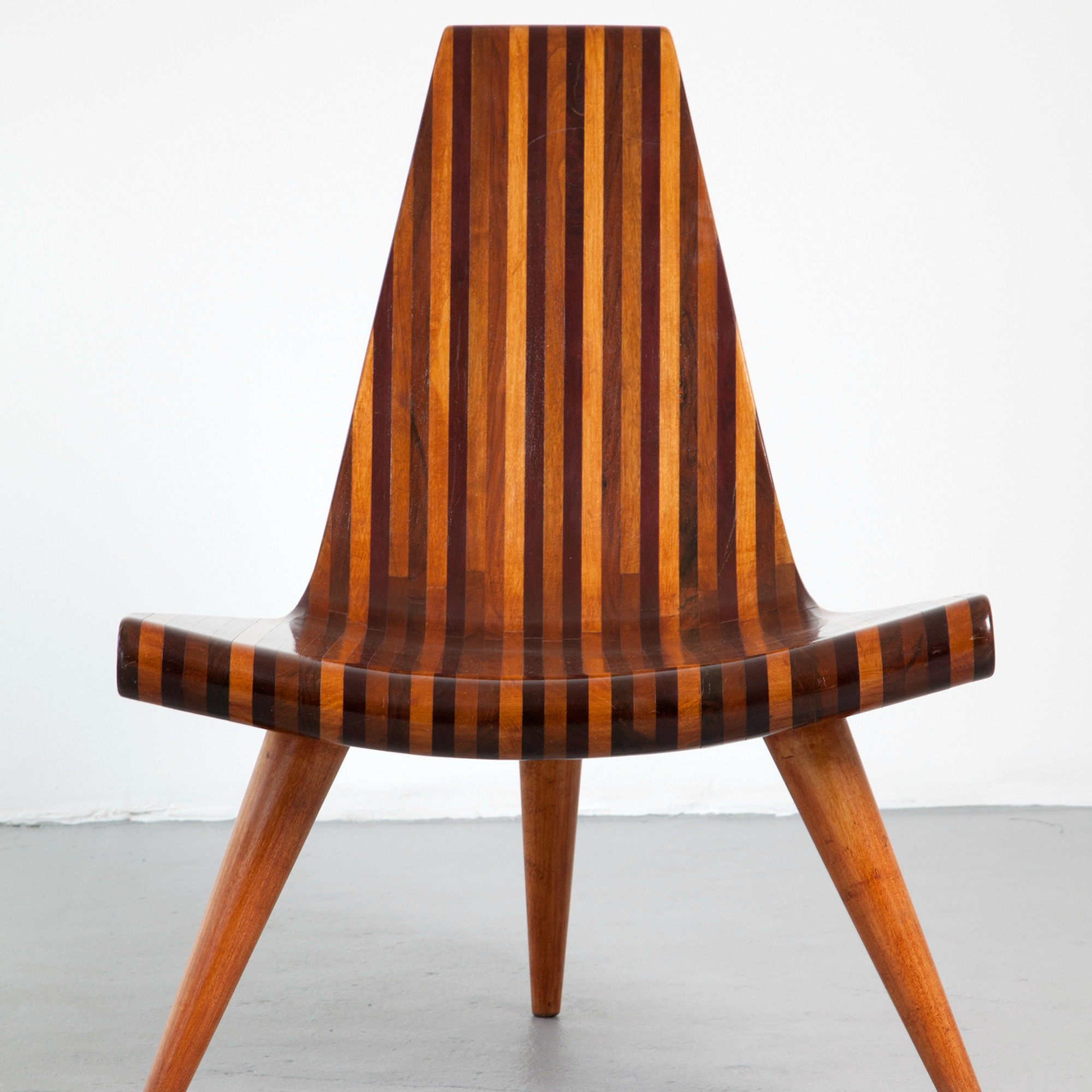 The Blanton Museum of Art at the University of Texas at Austin presents Moderno: Design for Living in Brazil, Mexico, and Venezuela, 1940–1978. Organized by the Americas Society in New York, the exhibition is the first to examine how design transformed the domestic landscape of Latin America, during a period marked by major stylistic developments and social and political change. The presentation features over 130 works, including furniture, ceramics, metalwork, textiles, and graphic design by Lina Bo Bardi, Clara Porset, Miguel Arroyo and others. To further highlight this innovative chapter in the history of Latin American modernism, the Blanton’s showing will expand upon the New York presentation to include additional furniture, domestic objects, and a selection of Brazilian, Mexican, and Venezuelan paintings from both the Blanton’s holdings and private collections.

“We are pleased to bring Moderno to Austin, and to build upon the Blanton’s tradition of presenting and collecting Latin American art,” remarked Blanton Director Simone Wicha. “Austin is a city rich with architects, designers, and those who love design, and we expect visitors to be engaged and inspired by this dynamic collection of objects. We are grateful to the Americas Society for the opportunity to share this important new scholarship.”

Sheltered from the overall destruction and disarray of World War II, many Latin American countries entered an expansive period of economic growth and artistic activity in the late 1940s through the 1950s. Modernism was viewed as a fitting and progressive style—particularly for Brazil, Mexico, and Venezuela—and domestic design was endorsed as an agent for development and vehicle for innovation. By encouraging “a modern way of living” as an ideology, Latin American governments leveraged the movement to further their goals of modernizing the region’s major cities.  As a result, a new crop of Latin American artists, architects, and designers emerged, including a large number of women. National art scenes flourished, new design vocabularies were invented, and designers began to see themselves as active players in the creation of modern national identities.

Designers in Latin America were influenced by an influx of European and North American creatives during the 1940s and 50s. They also drew inspiration from the work of the Bauhaus school and other European avant-garde groups of the period. Although Latin American designers incorporated the tenets of European and North American modernism into their work, they retained the cultural nuance and artistic traditions of their respective countries and utilized local materials, further contributing to the area’s economic expansion.

Moderno presents new scholarship in the field of Latin American art and design, bringing together superb examples of furniture, ceramics, metalwork, textiles, and printed material from artists and designers including: Sergio Rodrigues, Lina Bo Bardi, Joaquim Tenreiro, and José Zanine Caldas of Brazil; Don Shoemaker, Clara Porset, and Pedro Ramírez Vásquez of Mexico; and Miguel Arroyo and María Luisa Zuloaga de Tovar of Venezuela. It is accompanied by a 200-page hardcover catalogue that includes contemporary essays, as well as newly translated historical texts on design. Publication of the catalogue will be celebrated at a special event at the Blanton, during the run of the exhibition.

Moderno: Design for Living in Brazil, Mexico, and Venezuela, 1940-1978 is organized by Americas Society, Inc., and made possible by the generous support of the National Endowment for the Arts; the New York State Council on the Arts; the New York City Department of Cultural Affairs; PRISA/Santillana USA; SRE/AMEXCID – CONACULTA – INBA and the Mexican Cultural Institute of New York; Jaime and Raquel Gilinski; Mex-Am Cultural Foundation; and Grupo DIARQ. The exhibition catalogue was made possible in part by a grant from Furthermore: a program of the J. M. Kaplan Fund.

Support for the exhibition at the Blanton is provided by the Alice Kleberg Reynolds Foundation, with additional funding from Isabella Hutchinson and Diego Gradowczyk. In-kind support is provided by Peter Glassford. 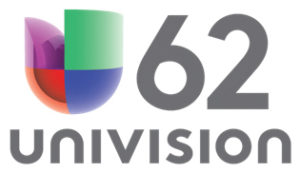