This fall the Blanton Museum of Art presents a groundbreaking exhibition of work by artists associated with the Park Place Gallery, a prominent artists’ cooperative space in 1960s New York. With their specific aesthetics, the group was often at odds with the predominant style of many artists of the era, and as a result, their work has largely been ignored in chronicles of 1960s art. Organized by the Blanton in collaboration with the University’s College of Fine Arts, the exhibition features approximately 40 works and examines the impact of this little known but influential cadre of artists. Ann Wilson, interim director of the Blanton Museum states, “This exhibition is a model of what a University museum can accomplish. We are fortunate to be able to draw on the expertise of guest curator Linda Dalrymple Henderson—a University of Texas professor and expert in this field—and combine her scholarship with that of the Blanton curators. Reimagining Space is testament to the richness and productivity of the Blanton–UT College of Fine Arts collaboration.” 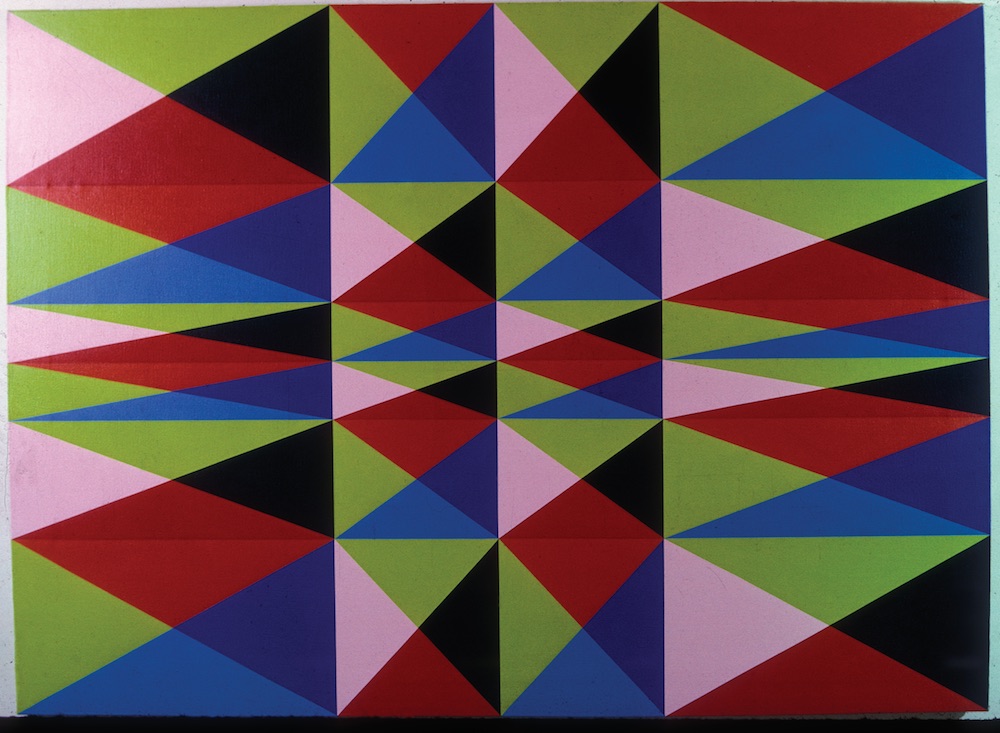 Initially located on the top floor of a five–story loft building at 79 Park Place in downtown Manhattan, the gallery began in 1962 as an informal gathering place for artists who shared similar aesthetic and social concerns and a passion for jazz. The group later developed into a more formal organization, opening in 1965 as a cooperative gallery in Greenwich Village. Five sculptors (Mark di Suvero, Peter Forakis, Robert Grosvenor, Anthony Magar, and Forrest Myers) and five painters (Dean Fleming, Tamara Melcher, David Novros, Edwin Ruda, and Leo Valledor) comprised the group, and Paula Cooper served as the gallery’s director for most of its existence. 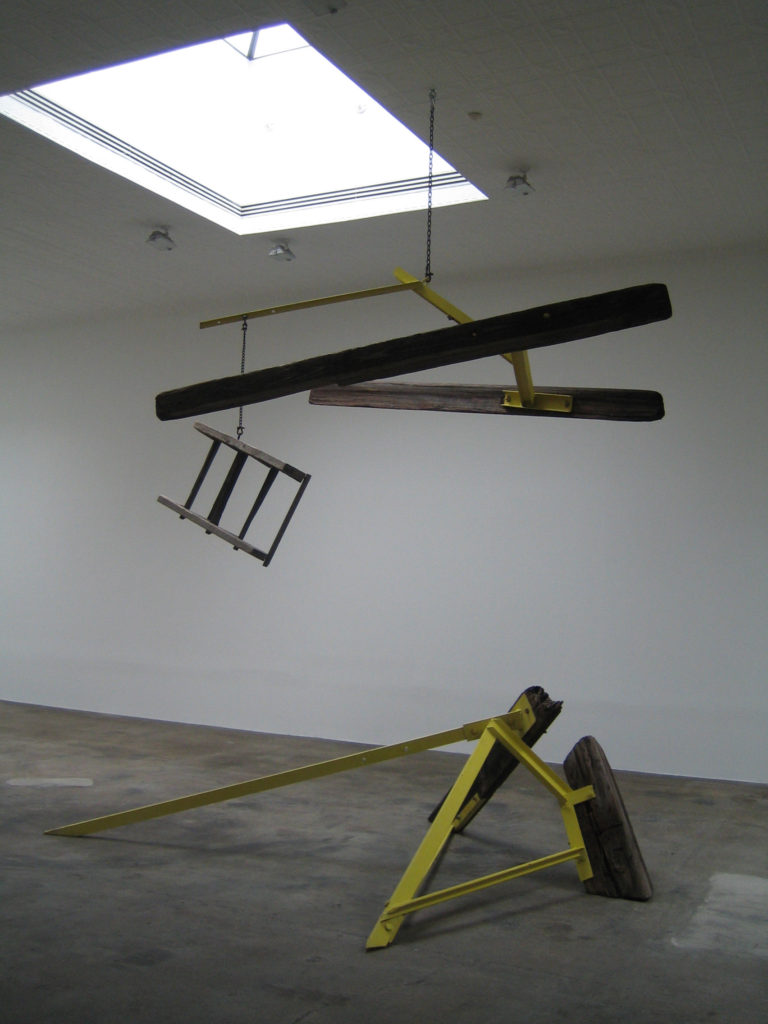 Park Place artists were united by their multifaceted explorations of space. Their abstract paintings and sculptures, with dynamic geometric forms and color palettes, created optical tension, and were partially inspired by the architecture and energy of urban New York. The group regularly discussed the visionary theories of Buckminster Fuller, Space Age technologies, science fiction, and the psychology of expanded perception, and these ideas become essential to their work. Dean Fleming’s paintings of shifting, contradictory spaces were intended to transform viewers, provoking an expanded consciousness. Di Suvero’s allegiance was to Einstein’s Theory of Relativity, and his kinetic sculptures explored gravity and momentum in space.

Between 1963 and 1967, the Park Place Gallery group was at the center of contemporary artistic activity in New York and several members were included in exhibitions that would later be defined as “Minimalist.” As Reimagining Space argues, however, the group eluded categorization into the dominant movements of the 1960s, specifically Minimalism and the reigning focus on flat painting. As Fleming stated, “It was impossible to identify what we were. That was our freedom.”

By assembling a selection of major works not seen together since that era—as well as photographs and documents chronicling the group’s activities—this exhibition opens a new window on the art world of the 1960s. In doing so, it reveals the decade to have been a period of much richer artistic possibility than standard art histories suggest. “Reimagining Space is meant to encourage new, more subtle readings of the 1960s and to direct attention to the superb Park Place artists who have not received the critical attention they deserve,” states Guest Curator Linda Dalrymple Henderson, David J. Bruton Jr. Centennial Professor, Department of Art and Art History at the University of Texas.

The Park Place Gallery Group has several important connections to Texas, both through its members and its patrons. In 1965, the group was supported by five patrons, two of whom were from Dallas–Betty Guiberson [Blake] and Lupe [Mrs. John D.] Murchison. Five works in the exhibition come from the estate of Mrs. Murchison, and a Dean Fleming painting was given to the Blanton Museum in 1966 through Betty Guiberson Blake. (In 1968, another Fleming painting was donated by James Michener, whose collection forms the core of the Blanton’s holdings of 20th century American painting.) Novros’ paintings from the Lannan Foundation were conveyed to the museum in 1999, and Ruda’s Reo–Reo was a gift in 2004. Ruda actually taught at the University of Texas 1956–59 after a brief stint at Texas Western in El Paso in 1953, and a major Forakis sculpture, Tower of the Cheyenne(1971), stands on the campus of the University of Houston.

The exhibition will be on view in the Blanton’s special exhibition galleries with paintings, sculptures and ephemera highlighting the Group’s history. A fully illustrated catalogue will accompany the exhibition, with an essay by Linda Dalrymple Henderson and will be available in the Museum Shop.

Reimagining Space: The Park Place Gallery Group in 1960s New York is organized by the Blanton Museum of Art with support from the College of Fine Arts, The University of Texas at Austin.