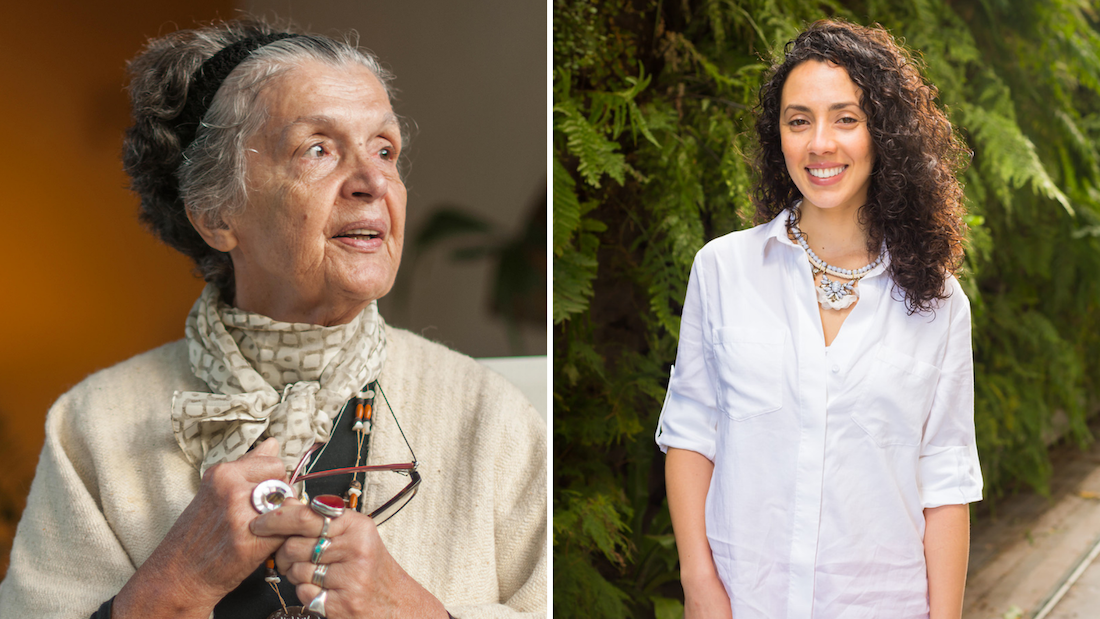 How much influence can a Brazilian artist have on Austin, Texas? Plenty, if that artist is the renowned Regina Vater, a pioneer in video and installation art, who was instrumental

How much influence can a Brazilian artist have on Austin, Texas? Plenty, if that artist is the renowned Regina Vater, a pioneer in video and installation art, who was instrumental in introducing international audiences to Brazilian art. In this conversation with Jennifer Sales, the Blanton’s 2020-21 Andrew Mellon Fellow in Latin American Art, Vater will address her five-decade artistic trajectory across diverse media producing poetic meditations on society, nature, and technology. Vater will also reflect on her works in the Blanton’s collection and delve into projects developed for Austin based institutions while she lived in the Texas capital from 1985 to 2012.

Regina Vater (b.1943, Rio de Janeiro) is a Brazilian artist whose pioneering oeuvre showcases the intersection between art and ecology, encompassing photography, visual poetry, drawing, video, and installation. Vater has received several awards including the Travel Award from the National Salon of Modern Art which took her to New York in 1973 and the Guggenheim Fellowship in 1980. She has shown solo exhibitions at Oi Futuro Flamengo (2012), MAC Niterói (2017), and has participated in biennials such as Biennale des Jeunes, Paris (1967), the Venice Biennale (1976), and the São Paulo Bienal (1969, 1976). Her work appears in important permanent collections of MoMA, New York; Bibliothèque Nationale, Paris; Blanton Museum of Art; San Antonio Museum of Art; ArtPace Foundation, San Antonio; CAYC, Buenos Aires; and MAM, São Paulo and Rio de Janeiro. Vater currently lives in Rio de Janeiro and is represented by the Jaqueline Martins Gallery in São Paulo.

Jennifer Sales is a doctoral student in the Center for Latin American Visual Studies at The University of Texas, Austin. Her research broadly examines modern and contemporary Latin American and Latinx art, but centers on Brazilian video, installation, and performance art in the early 1970s and 80s. She was recently awarded an honorable mention for the 2020 Peter C. Marzio Award for Outstanding Research in Latin American and Latino Art, sponsored by the International Center for the Arts of the Americas, Museum of Fine Arts, Houston. Previously, Sales was the curatorial assistant at the Santa Barbara Museum of Art for the 2017 Pacific Standard Time: LA/LA exhibition, Valeska Soares: Any Moment Now, and has also held curatorial and research positions at the Museum of Latin American Art, San Francisco Museum of Modern Art, and the Museumof Fine Arts, Houston.