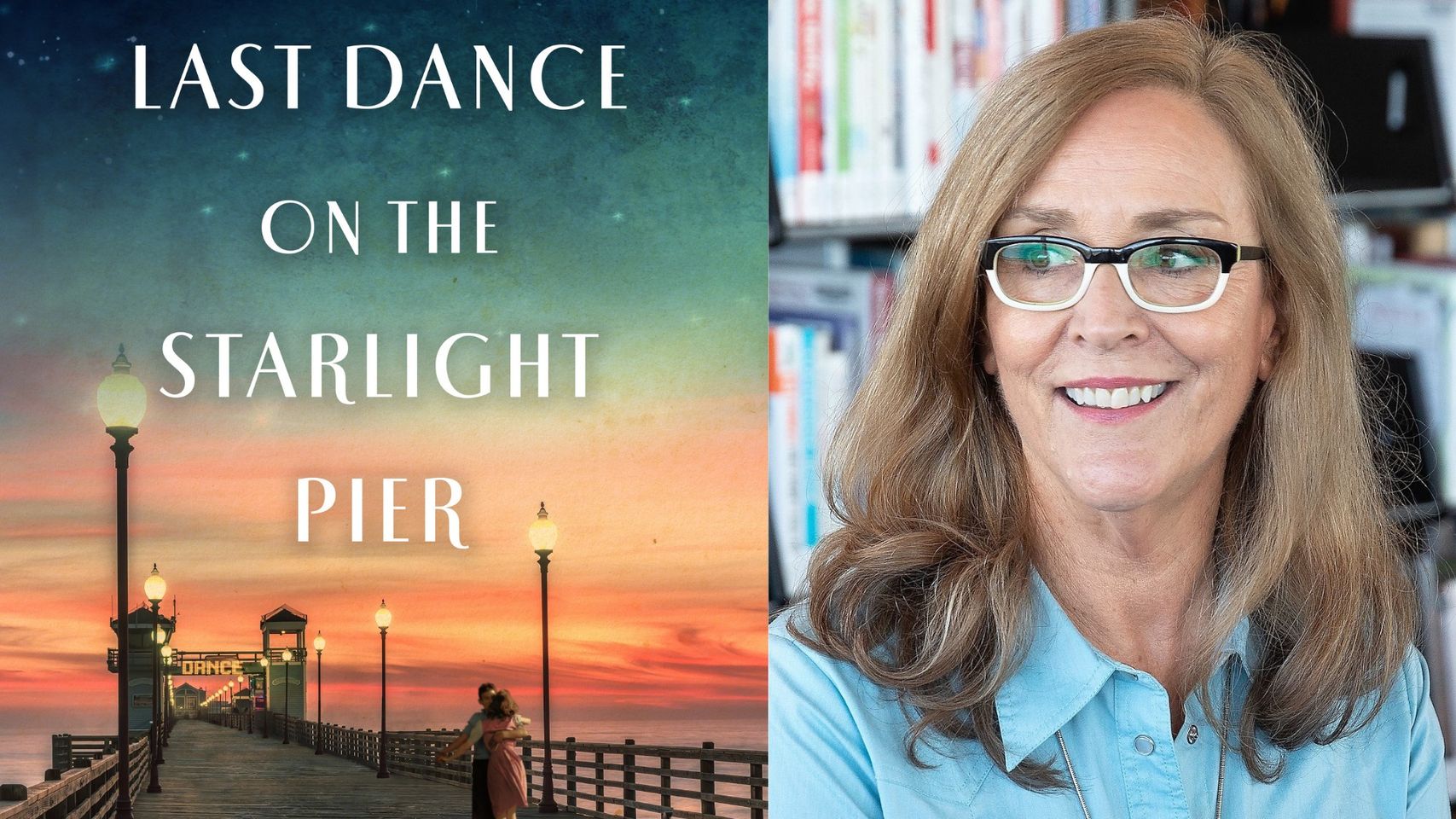 Though nearly forgotten now, the once hugely popular dance marathons of the Great Depression are the inspiration for both the Blanton’s painting, Dance Marathon by Philip Evergood, and Sarah Bird’s new novel, Last Dance on the Starlight Pier. Join Blanton educator Siobhán McCusker and the author for a discussion of these works, the historical context of this cultural phenomenon, and its relevance today, followed by an audience Q&A.

Artwork Caption: Philip Evergood, Dance Marathon, 1934, oil on canvas, Blanton Museum of Art, The University of Texas at Austin, Gift of Mari and James A. Michener, 1991

Read the Austin American-Statesman‘s interview with Bird about the inspiration for her novel.

Funding for this program is provided by the Carolyn Harris Hynson Centennial Endowment at the Blanton Museum of Art.

Called “the finest living writer in Texas” by the Texas Observer, Sarah Bird is a bestselling novelist, screenwriter, essayist, and journalist. She has published eleven novels and three books of essays.

She’s been an NPR Moth Radio Hour storyteller; a nine-time winner of Austin Best Fiction award; a finalist for The Dublin International Literary Award; an ALEX award winner; Amazon Literature Best of the Year selection; a B&N’s Discover Great Writers selection; a New York Public Libraries Books to Remember; and an honoree of the Texas Writers Hall of Fame.

She has written for O Magazine, the NY Times, Chicago Tribune, and Salon among others and was a columnist for Texas Monthly for six years. A ten-year career as a screenwriter when she wrote for such companies as Warner Brothers and Paramount led to her selection for the Meryl Streep Screenwriters Lab in 2015.

Sarah co-founded The Writers League of Texas, is the 2021 winner of the University of New Mexico’s Paul Ré Award for Cultural Advocacy, and is the “hologram” greeter at Austin Central Library.