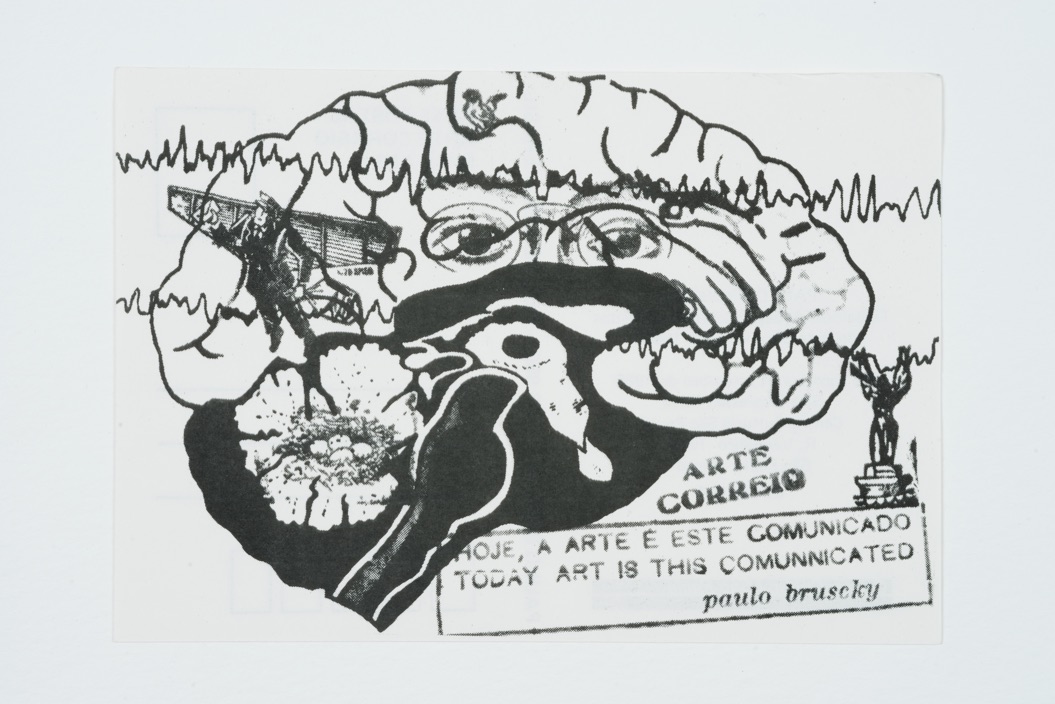 Before Twitter, before Facebook, before email, there was…“snail mail.”  The 20th century postal service was vital to communication and connection, especially for artists censored by their governments. Learn how Mail Art

Before Twitter, before Facebook, before email, there was…“snail mail.”  The 20th century postal service was vital to communication and connection, especially for artists censored by their governments. Learn how Mail Art – also called “Postal” or “Correspondence” Art — enabled Latin American artists to connect with like-minded artists worldwide when repressive military regimes enforced their own form of social distancing. Blanton Curators Vanessa Davidson and Florencia Bazzano will discuss Mail Art as a ready-made medium for artistic survival in Latin America from the 1960s through the ’70s, and for radical experimentation continuing into the ’80s and ’90s.

For a quick intro into mail art, read this chapter from our Art Primer The Art of Communication.

Our curators took time to respond to your unanswered questions from the event and you can read them all HERE.

Cocktail Suggestion for the Week