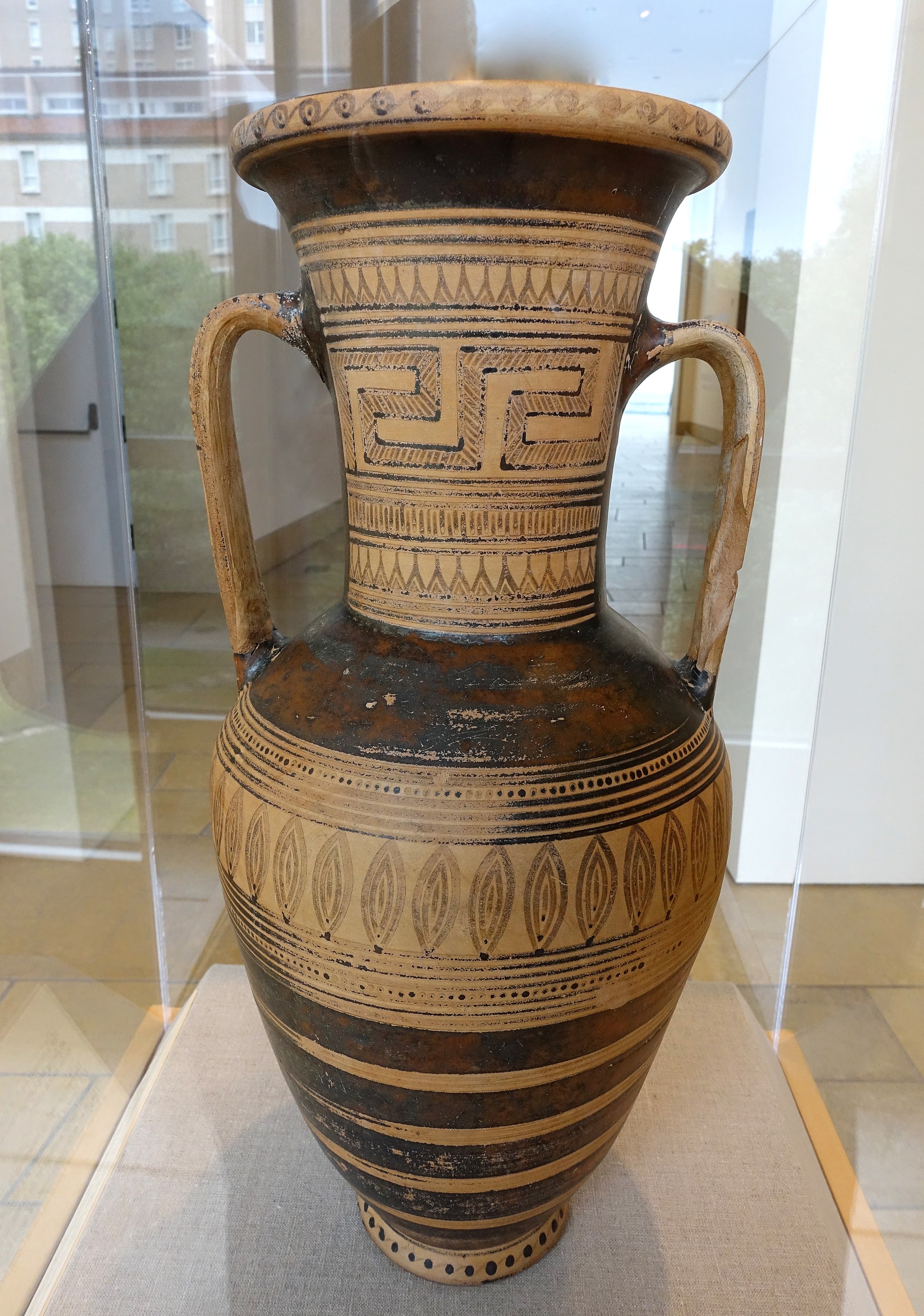 Join us for this gallery talk with the University of Texas at Austin Art History professor Nassos Papalexandrou.

Professor Papalexandrou received his PhD from Princeton University focusing on the ritual dimensions of Early Greek figurative art. Prior to teaching at The University of Texas at Austin, he taught at the University of Michigan at Ann Arbor and spent the 2001-02 academic year as a research fellow at the Center for Hellenic Studies, Washington DC. His first book, The Visual Poetics of Power: Warriors, Youths, and Tripods in Early Greece, was published in 2005. He is currently working on a second book that explores the role of monsters in the arts and rituals of Early Greece. A second project focuses on an exhibit that will showcase antiquities exchanged as diplomatic gifts between Greece and the USA after WWII. He is currently involved in two projects that have to do with the archaeology of ancient Italy. One focuses on the translation/reception of the Greek tripod cauldron in Magna Graecia and Sicily in the Geometric, Archaic, and Classical periods. The other has to do with the importation and emulation of griffin cauldrons from the Aegean to Italy, especially Etruria, in the Archaic period.

He has published articles in scholarly journals such as Hesperia, American Journal of Archaeology, Hephaistos, and Journal of Modern Greek Studies.