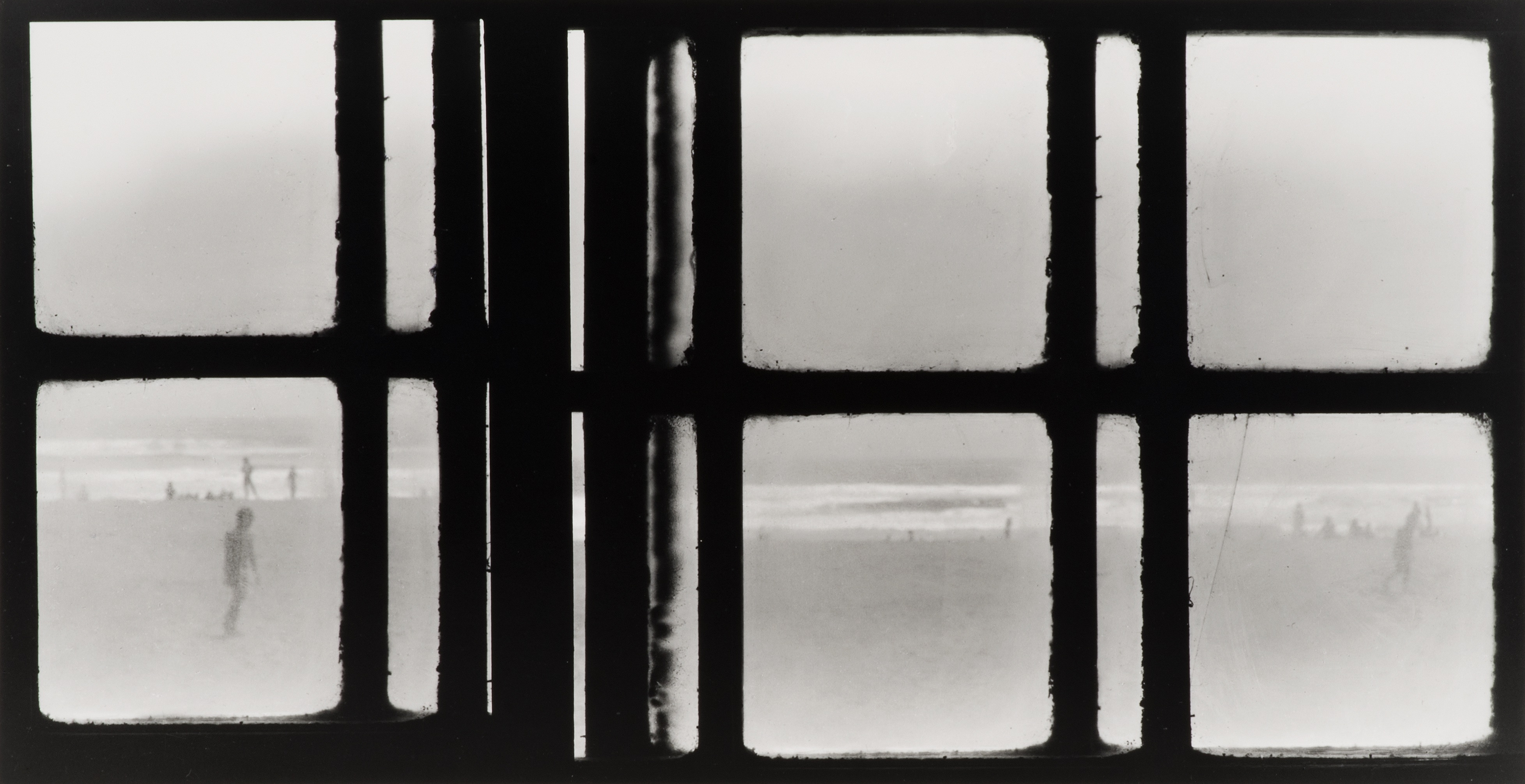 The Blanton Museum of Art presents Fixing Shadows: Contemporary Peruvian Photography, 1968–2015, featuring more than 40 works from a transformational period of artistic growth, political turmoil, and social engagement in Peru. Realized in collaboration with the university’s Harry Ransom Center, this exhibition will present photographs from their esteemed collection alongside new Blanton acquisitions. The exhibition further explores the influence of an important generation of photographers working in Peru during the 1970s and 1980s on the practices of a younger generation working since the 1990s. Fixing Shadows includes works by Fernando La Rosa, Mariella Agois, Carlos Domínguez,Milagros de la Torre, and Pablo Hare, among others.

Fixing Shadows explores the foundational practices of Peruvian photographers during the 1970s and 1980s in relation to the rigorous and sometimes interdisciplinary approaches of the younger generation working since the 1990s. Together the collections present a history of Peruvian photography from the last five decades and evidence changing attitudes concerning the role of the medium in relation to art and social justice in Peru.

“We are proud to partner with the Ransom Center to offer this exploration of the development of photography in Peru,” remarked Blanton director, Simone Wicha. “Not only does this exhibition offer a fresh look at the history of photography in Peru since the late 1960s, but it also provides insight into the power and importance of the photographic tradition in this remarkable country. This exhibition continues the Blanton’s long and recognized history of exhibiting Latin American art, as well as its dedication to collaborating with our colleagues at the Ransom Center for the benefit of our shared audiences.”

Loans from the Ransom Center’s Photography Collection and William P. Wright Collection of Peruvian Photography will comprise works by key artists active during the 1970s and 1980s, while the Blanton will present new acquisitions by artists working from the 1990s through the present. Together, the collections chronicle the history of Peruvian photography from the last five decades and will evidence changing attitudes concerning the role of the medium in relation to art and social justice in Peru from 1968 through 2015.

The William P. Wright Collection of Peruvian Photography consists of works by some of the most influential photographers working in the 1970s and 1980s in Peru, including, Mariella Agois, Carlos Domínguez, Roberto Fantozzi, Billy Hare, and Jaime Rázuri, and was assembled by photographer and curator Fernando Castro. Before the 1970s, photography was widely considered to be a purely documentary medium. During that decade, however, photographers and critics actively challenged this notion, and photography began to assume a status on par with literature or painting as an artistic medium in its own right. In the 1980s, violence and political struggle devastated Peru as the Maoist insurgents, Sendero Luminoso (Shining Path) waged a brutal guerilla war against the Peruvian state. During this time, photojournalism assumed a great importance in the country, as photography provided not only crucial visual evidence of the violence taking place across Peru but also denounced it.

Examples from each of these currents will constitute the early works in Fixing Shadows:

The Blanton will present works by Peruvian photographers active from the 1990s through 2015 that both complement and expand upon themes developed by photographs from the Ransom Center’s collection. Many of these photographs are new acquisitions by the Blanton, all by artists that maintain strong connections to the visual and conceptual histories of photography in Peru. Works by Milagros de la Torre, Flavia Gandolfo, Luz Maria Bedoya, Pablo Hare, Edi Hirose, Gilda Mantilla, Raimond Chavez will address the intricacies of Peruvian history and the country’s national identity, both within Peru and around the globe. Milagros de la Torre’s Bajo el sol negro [Under the Black Sun] (1991–1993) directly confronts photographic traditions in Peru in terms of race and national memory, serving as a transitional marker between practices of artists from the 1970s and 1980s and those working in the 1990s and 2000s. Luz Maria Bedoya’s quiet contemplative series Punto ciego [Blind Spot](1997) captures glimpses of a desert landscape along Peru’s Pan-American Highway, intentionally countering expectations of more spectacular scenery typically associated with the Peruvian Andes. Pablo Hare’s series, Monumentos[Monuments] (2005–2012) investigates the relationships among public space and both national and personal identity, inviting viewers to experience some of Peru’s lesser-known and more idiosyncratic monuments. Gilda Mantilla and Raimond Chaves’ video Isla [Island] (2009) animates a series of still photographs depicting a fog that alternately reveals or obscures the island prison El Frontón, the site of an infamous prison uprising and its brutal suppression by the Peruvian government in 1986. Finally, Edi Hirose’s series Canteras del Sillar [Sillar Quarries] (2015) exposes environmental devastation in the stone quarries outside of Areuqipa, Peru’s former capital and famously “white city.” (For the first time, and as part of a new and continuing initiative, Hirose’s work was purchased with proceeds from the Blanton Museum Shop.) The Blanton’s acquisition of select photographs by important Peruvian photographers will augment its already-robust collection of Latin American art.

Curator Beverly Adams will moderate a discussion among three artists featured inFixing Shadows: Luz María Bedoya (Lima), Fernando Castro (Houston), and Pablo Hare (Lima). The artists will reflect on the lasting influence of Lima’s groundbreaking Secuencia Photo-Galería (1976–79), their experiences as photographers in Lima during Peru’s internal conflict in the 1980s and 1990s, and their ongoing work in photography and interdisciplinary art today. Funding provided by the Barbara Duncan Centennial Endowed Lectureship.