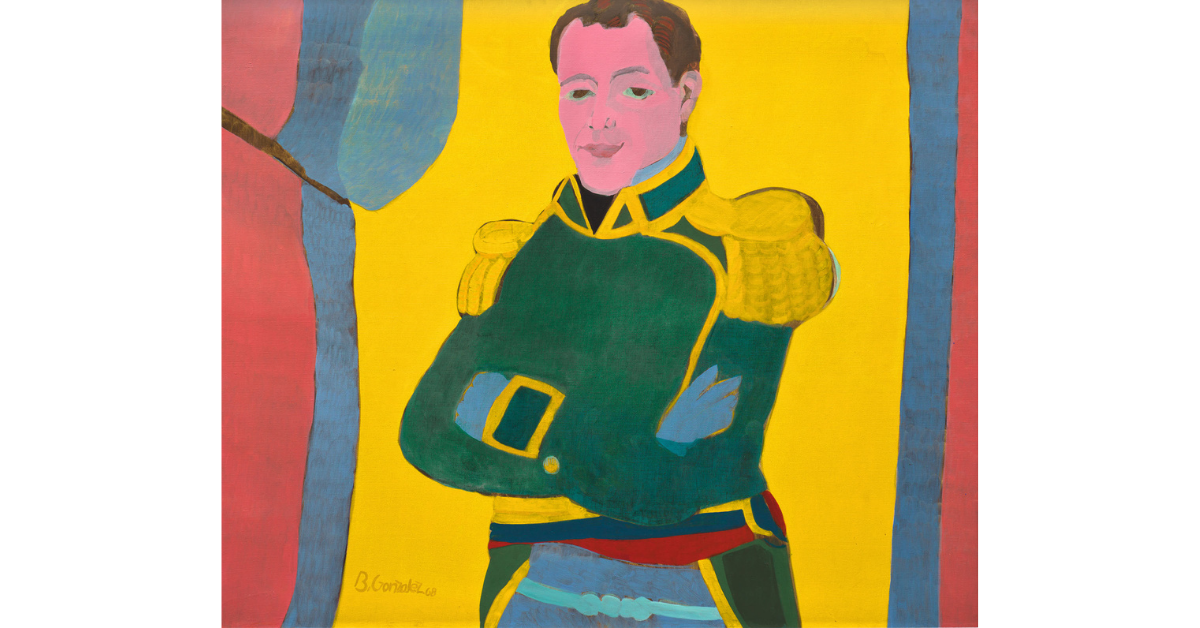 In the 1960s Pop art in the Americas took a turn to the dark side. Artists working in both the United States and Latin America increasingly manipulated Pop’s colorful and flashy representation of the familiar into a tool for social and political critique. In a 2016 exhibition, Chilean curator Soledad García called this “Pop crítico,” or “critical Pop.”

Juxtaposing works by American and Latin American artists in the Blanton’s collection, this exhibition explores how artists adopted Pop artistic language to voice a political conscience, often veiling messages within their art. Their work was at once easily accessible to viewers and, in the Latin American context, effectively camouflaged from government censorship. Notably, all of these artists embraced a return to figurative art, often centering on the body as a vehicle for critical content.

This gathering of artworks from the 1960s to the early 1980s is unified by shared artistic strategies between North and South, such as the use of bright colors, the depiction of everyday objects, the play with irony and satire, and most significantly, the reliance on expressive figuration. Yet critical Pop functioned in different ways in the United States and in Latin America. If in the US it served such purposes as exposing racism, voicing anti-war sentiment, or calling attention to the incipient AIDS crisis, in Latin America, it embodied other themes. In their Pop crítico works, these artists confronted issues like endemic social and economic inequality, government corruption, and state-sponsored repression and torture under military dictatorships. The common thread uniting these artists is their recourse to popular imagery as well as their exploration of expressive or symbolic figuration, which in Latin America was known initially as nueva figuración, or neo-figuration.

The critical commentary varies by country and time period, and is at times subtle, while at other times bold and antagonistic. This exhibition embraces these contradictions between artists in the Americas as well as their visual similarities and shared attitude of rebellion. Together, these pairings of American, Latinx, and Latin American artworks illustrate how critical Pop transcended geography.