Warhol: By the Book

The Blanton presents Warhol By the Book, the first museum exhibition in the United States to examine Andy Warhol’s career-long work in books—an overlooked and important aspect of the artist’s life and career. The exhibition presents nearly all of Warhol’s book projects from his early days as a student in Pittsburgh and commercial illustrator in New York to his years as a Pop art pioneer and superstar celebrity. Organized by The Andy Warhol Museum, Warhol By the Book at the Blanton will include more than 250 objects that span five decades, including original artist books, book jacket covers and ephemera, illustrations, screen prints, paintings, photographs, films, and several books authored and owned by Warhol. Featuring recent discoveries and many works on view to the public for the first time, the Blanton’s presentation of Warhol By the Book will feature holdings from the museum’s permanent collection, as well as additional late-career portraits from The Andy Warhol Museum collection. 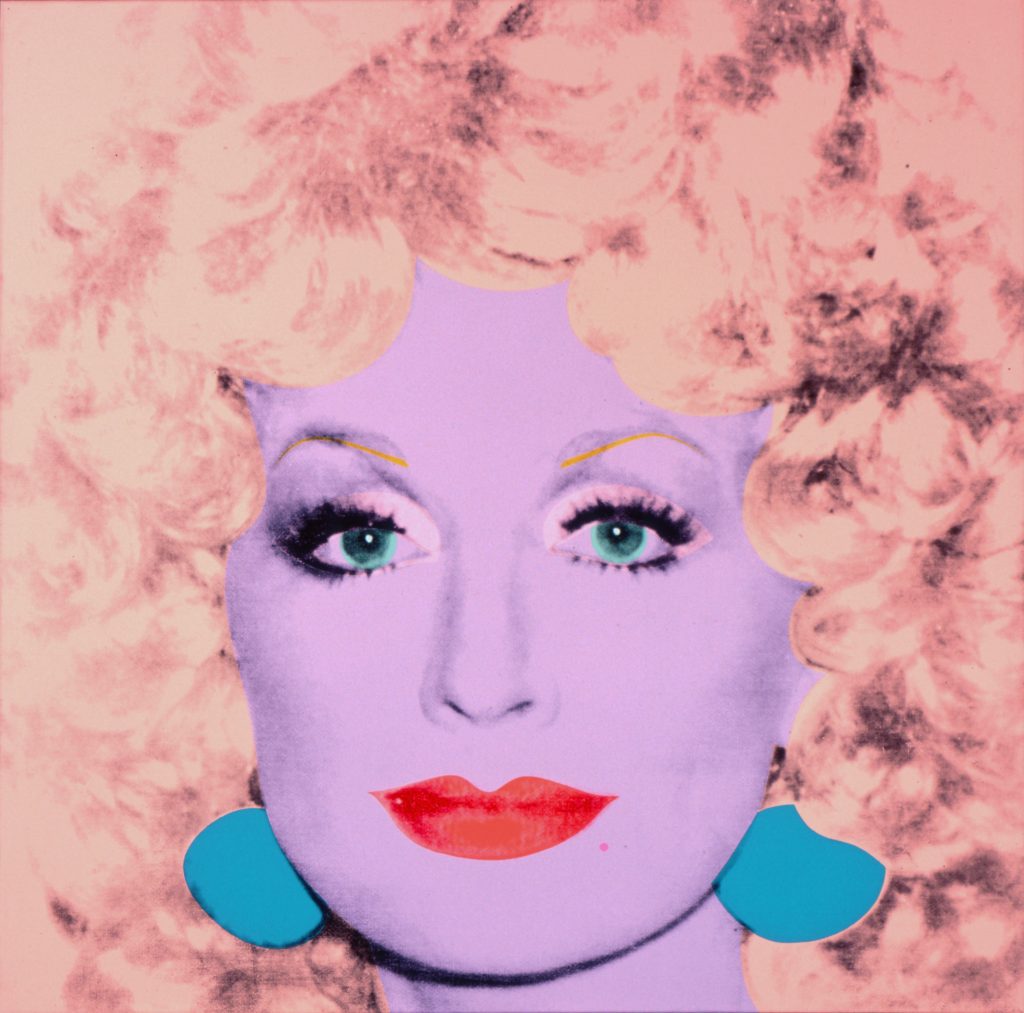 In his life with books, Warhol (1928–1987) was an illustrator, designer, author, editor and publisher, and an admirer. His career-long commitment to making and appreciating books was matched by his interest in questioning and experimenting with the way in which a book is presented to its readers. From his collaborative artist books of the 1950s, which featured his mother’s calligraphic writing as well as drawings and poems from male love interests, to his celebrity-centric photo books and Diaries of the 1980s, Warhol chose “new ways to say old things and old ways to say new things,” as he said. Warhol embraced poetry, romantic fiction, cookbooks, instructional how-to pamphlets and sales catalogues, hand-detailed artist books, and authored best-selling mass-market memoirs. Children’s books were one of his lifelong interests, with examples spanning five decades, including books he wrote and illustrated, and others that served as source material for artworks. 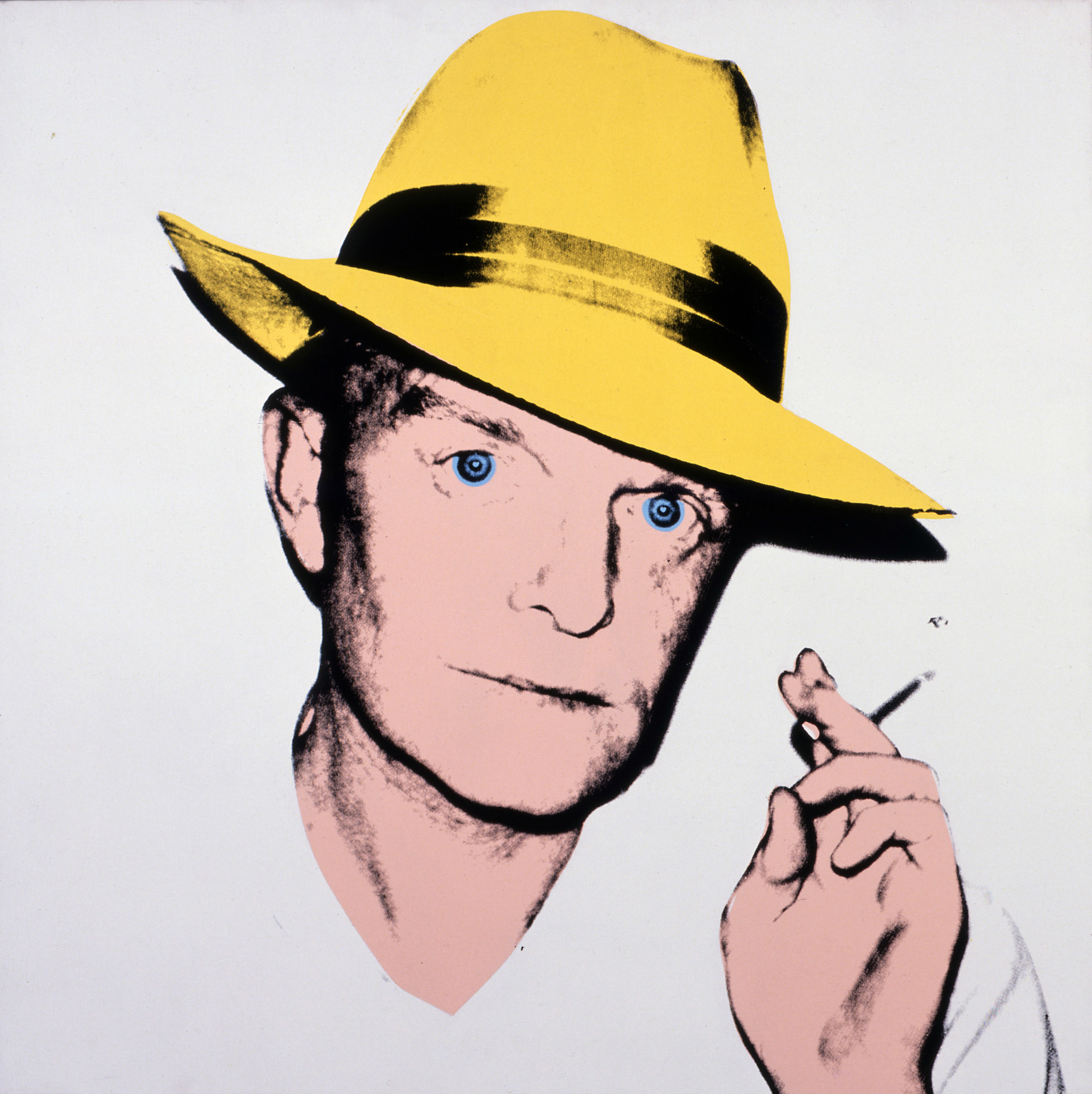 Warhol’s early career in commercial design, reproduction, artist books, and storytelling profoundly inspired his art-making practice. Printing methods he used in his commercial designs led to his famous silk-screening technique, and resulting prints and paintings maintained the hand-detailed quality of his early artist books. Warhol was an experimenter and observer for whom authors served as celebrities. His lifelong relationship with books and the publishing world is presented for the first time in this career-spanning survey.

This exhibition has been organized by The Andy Warhol Museum, Pittsburgh, one of the four Carnegie Museums of Pittsburgh.

Generous support for this exhibition at the Blanton is provided by the Scurlock Foundation Exhibition Endowment.