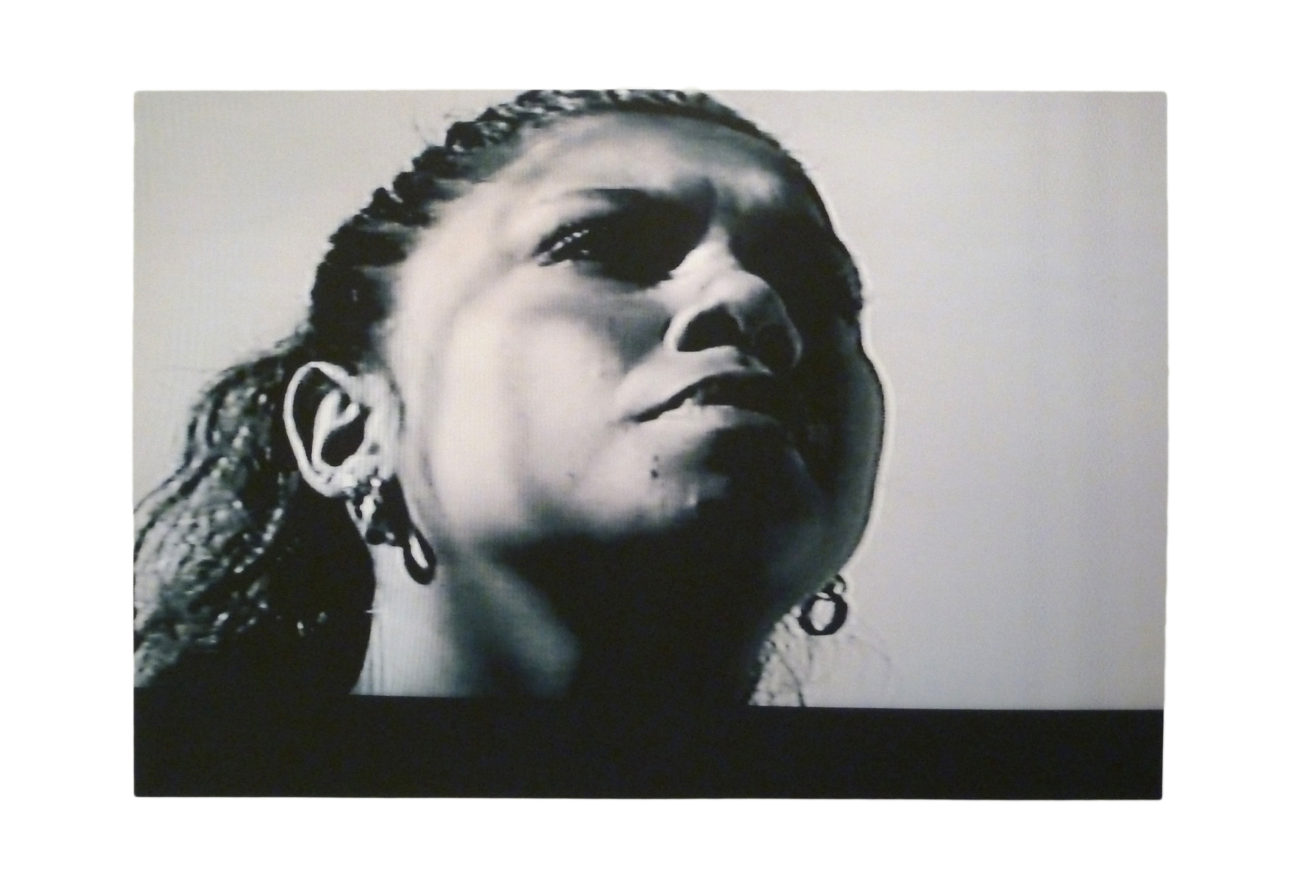 Born in El Paso, James Drake grew up in Guatemala and now lives in Santa Fe. His work often explores borders and boundaries: of gender, of language, and of those between countries and cultures, especially between the United States and Mexico. In “Tongue-Cut Sparrows,” Drake worked with the female partners of men imprisoned in an El Paso jail who had invented their own sign language for communicating with their loved ones from the street outside. He offered the women texts by celebrated writers from William Shakespeare to Cormac McCarthy and asked them to incorporate the passages into their messages; this multi-channel video piece captured their actions to create a meditation on love, loss, and the gap between.