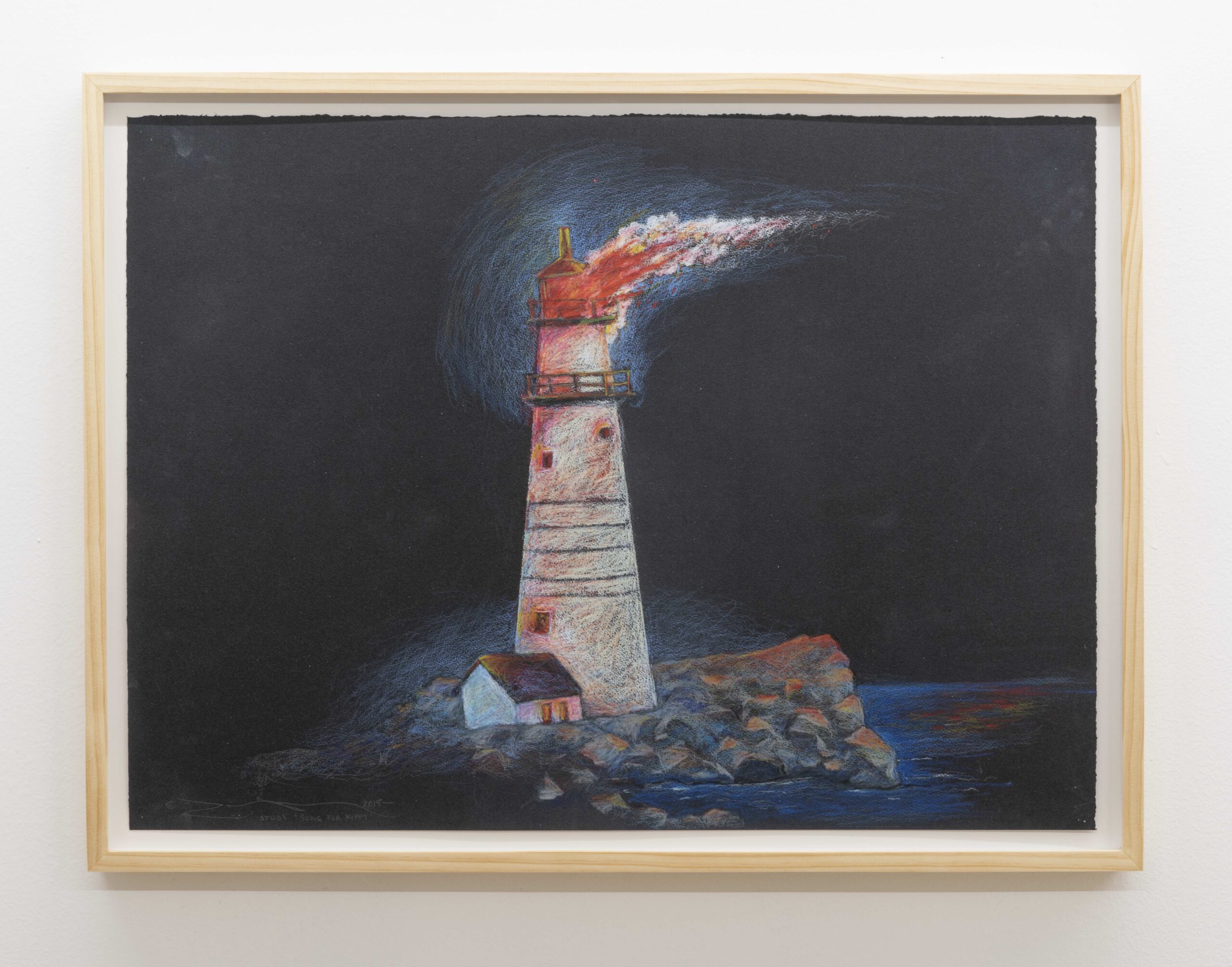 Beloved Texas musician, songwriter and visual artist Terry Allen will be in conversation with Blanton Deputy Director Carter E. Foster about his current exhibition MemWars in the museum’s Contemporary Project gallery. Where does a song come from? That is one question the exhibition tries to answer. It includes a three-channel video installation featuring Allen performing 12 songs with introductions to each by Allen and his wife and collaborator Jo Harvey Allen, as well as a recent series of drawings. Foster and Allen will delve into songwriting, theatre, and drawing, and discuss Allen’s creative process and storytelling.

Terry Allen is an independent artist working since 1966 in a wide variety of media including musical and theatrical performances, sculpture, painting, drawing and video, and installations which incorporate any and all of these media.