2020tue07apr5:00 pmFeaturedCurated ConversationsBehind the scenes of Ellsworth Kelly’s AUSTIN: Ask Us Anything with Blanton Staff (Live!)5:00 pm(GMT+00:00) View in my time 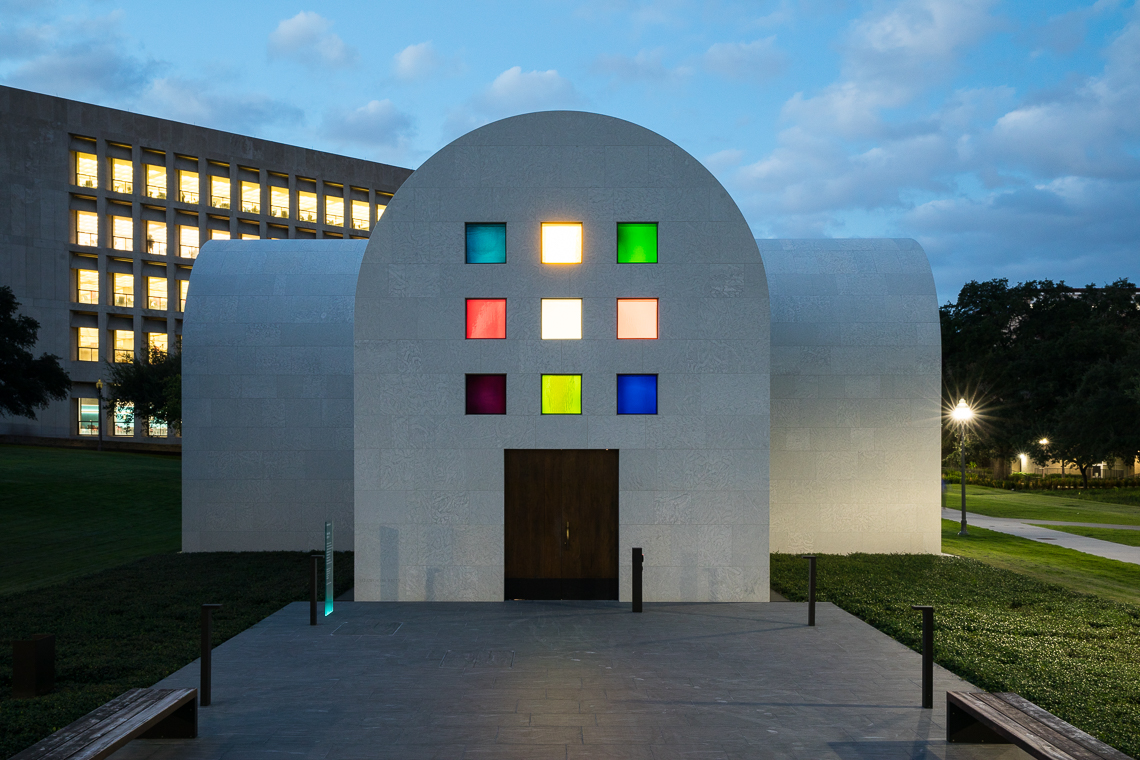 When was AUSTIN originally designed? Where were the stained glass windows made? Does the building really have a basement? Get the answers to all your burning questions about Ellsworth Kelly’s

When was AUSTIN originally designed? Where were the stained glass windows made? Does the building really have a basement? Get the answers to all your burning questions about Ellsworth Kelly’s last work of art when you join us for a live ZOOM Q&A with Carter E. Foster, Deputy Director for Curatorial Affairs; Veronica Roberts, Curator of Modern and Contemporary Art; and Dalia Azim, Manager of Special Projects.

Because it’s happy hour, we encourage you to sit back and sip a nice cocktail – or mocktail – in accordance with the evening’s topic. May we suggest:

-A glass of Bordeaux – in the spirit of Ellsworth Kelly’s time in France
-Some Perrier with a twist of lemon – for those abstaining from alcohol
-This whimsical mocktail – if you’re feeling more colorful (and inspired by Austin’s windows!)

Carter Foster joined the Blanton in 2016 as Deputy Director for Curatorial Affairs and Curator of Prints and Drawings. He knew Ellsworth Kelly personally, and in 2010 he published the first essay about the building that became Austin; more recently, he co-authored a monograph on Austin that has just been published.  He also organized the exhibition that accompanied the building’s opening, Form into Spirit.

Veronica Roberts joined the Blanton in 2013 as Curator of Modern and Contemporary Art. Among the exhibitions she has organized are: Converging Lines: Eva Hesse and Sol LeWitt, Nina Katchadourian: Curiouser, and Ed Ruscha: Drum Skins. During quarantine, she has been writing more letters, drinking more wine, and trying to catch unobtrusive glimpses of a Great Horned Owl in her neighborhood.

Dalia Azim joined the Blanton in 2013 and is the Manager of Special Projects. She helped oversee the realization of Austin by Ellsworth Kelly at the Blanton and has co-produced numerous museum catalogues and the annual Blanton Bulletin. Her writing has appeared in Aperture, American Short Fiction, Glimmer Train, Other Voices, and Columbia Journal, among other places.