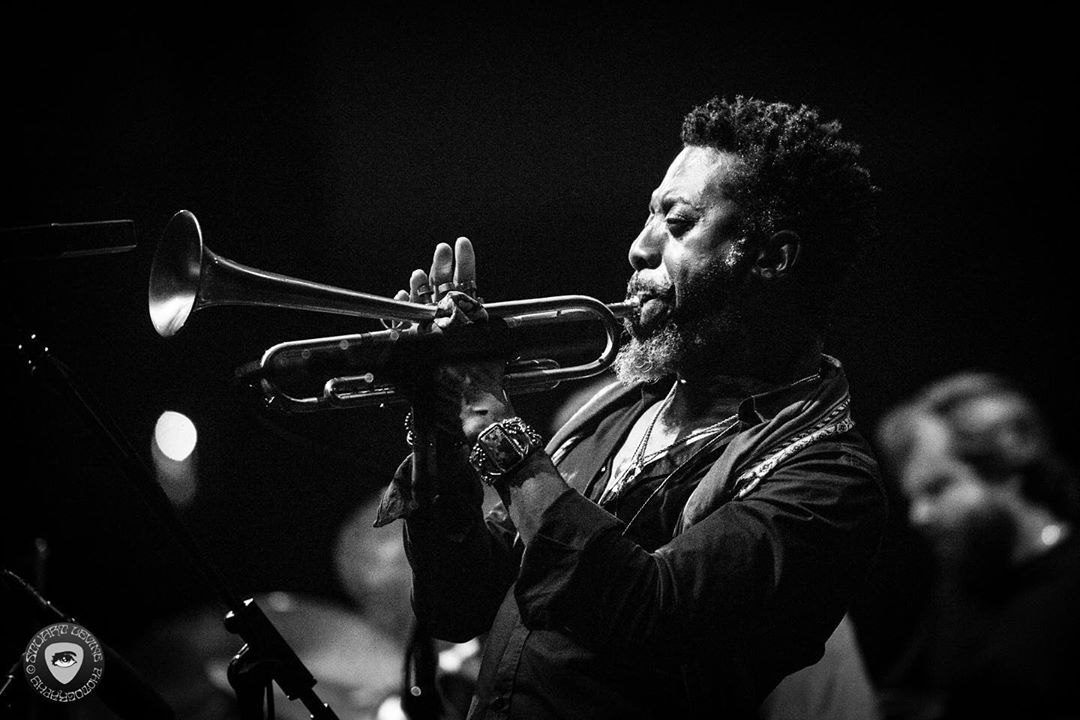 Join us for a special performance by renowned Austin-based musician and composer Ephraim Owens! Trumpeter Ephraim Owens is no Austin-native, but the Music Capital has continued to lay claim to

Join us for a special performance by renowned Austin-based musician and composer Ephraim Owens!

Trumpeter Ephraim Owens is no Austin-native, but the Music Capital has continued to lay claim to the Dallas-born Blues, Gospel, and Jazz (his favorite) musician. While growing up in the Big D, Owens talents were backed by a mother who sung and a father with an ear for the blues. In elementary school, he joined the school band after being pushed by friends. Soon after, church members at his family’s Pentecostal church began to hear the sharp, metallic drones of Owen’s trumpet solos. Owen’s father later enrolled the young artist into Dallas’ first high school for African Americans, Booker T. Washington High School for the Performing & Visual Arts — known for educating Erykah Badu, Norah Jones, and fellow trumpeter Roy Hargrove. Hargrove, who passed last year, piqued Owen’s interest in Jazz at the professional level. He also gravitated towards more underground artists like Austin’s Kenny Dorham and Freddie Hubbard. After high school, he spent two years in the DFW area attending community college and playing area clubs until he later enrolled into Texas State University (Southwest Texas State) where he studied Music Education before dropping out and moving to Austin in 1996. Since then, Owens has played all over the city — regularly, The Continental Gallery and Elephant Room — and the world. He’s also joined various musical groups, like the Texas Trumpets, and has recorded with the likes of Mumford & Sons, Sheryl Crow, Badu and is on tour with the Tedeschi Trucks Band. Austin is both another home and a captive to the rich and soothing vibrations of Owen’s trumpeting skills (and not as often-ly used flugelhorn).