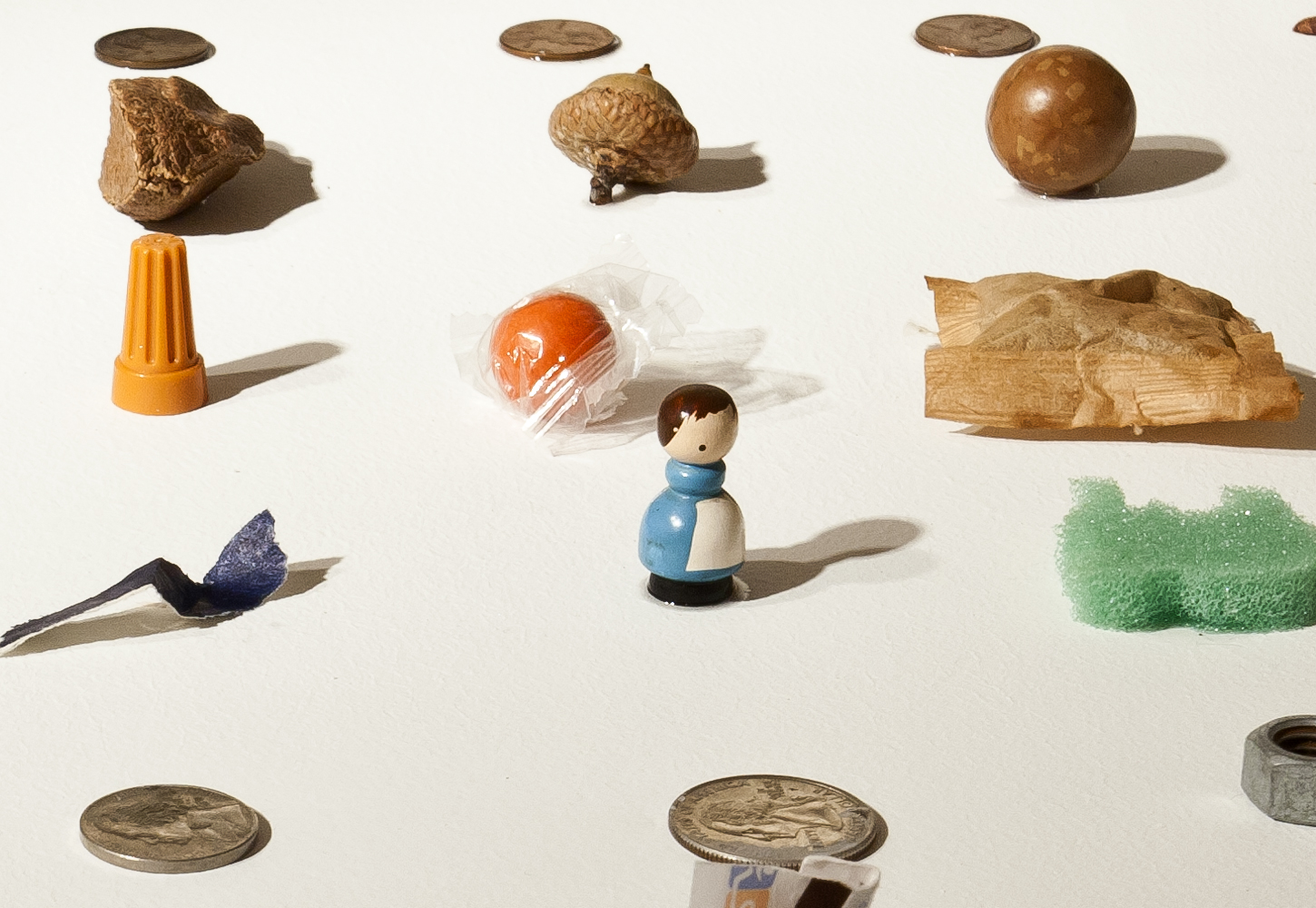 Balancing parenthood and a profession is tough enough on a good day, let alone in the midst of a pandemic. But these two artists make it work — mining the humor, artistic

Balancing parenthood and a profession is tough enough on a good day, let alone in the midst of a pandemic. But these two artists make it work — mining the humor, artistic potential, and challenges of parenting to create art that’s both pointed and poignant. Don’t miss Lenka Clayton and Joey Fauerso in conversation with Blanton curator Veronica Roberts and MacKenzie Stevens, director of UT’s Visual Arts Center.

MacKenzie Stevens is responsible for direction and curatorial oversight of the Visual Arts Center, including the VAC’s artist-in-residence program, the exhibitions program, and public programs. At the VAC, Stevens has organized exhibitions with Elia Alba, Nancy Lupo, Nikita Gale, Kenneth Tam, Carmen Argote, Juan Pablo González, and Lisa Lapinski. Stevens also serves on the Landmarks Advisory Committee and the committee for the St. Elmo Arts Residency.

Lenka Clayton is an interdisciplinary artist. Recent exhibitions include Fruit and Other Things (2019) at the Carnegie Museum of Art in Pittsburgh, Object Temporarily Removed (2017) at The Fabric Workshop and Museum in Philadelphia, Talking Pictures (2017) at The Metropolitan Museum of Art and Lenka Clayton: The Distance I Can Be From My Son (2018) at the Blanton Museum in Austin, TX. Clayton is the founder of An Artist Residency in Motherhood, a self-directed, open-source artist residency program that takes place inside the homes and lives of artists who are also parents. She is represented by Catharine Clark Gallery in San Francisco.

Raised in a Transcendental Mediation community in Fairfield, Iowa, Joey Fauerso received her BFA from the University of Iowa, and her MFA from the University of Wisconsin Madison. She is an artist and Professor of Art at Texas State University in San Marcos, Texas. Her paintings, videos, and installations have been exhibited nationally and internationally with recent shows at the Drawing Center, The Museo de Arte Moderno in Medellin, Colombia, MASS MOCA, New Mexico State University Art Museum and the Crystal Bridges Museum of American Art. She is represented by David Shelton Gallery in Houston.